back to teacher page back to pyp library page

Thank you to Ms. Morozov our MYP/DP Teacher Librarian who curated the majority of these resources. I have added and will continue to add to this page as we find more resources - Sra. Penafiel (Sept. 2018) 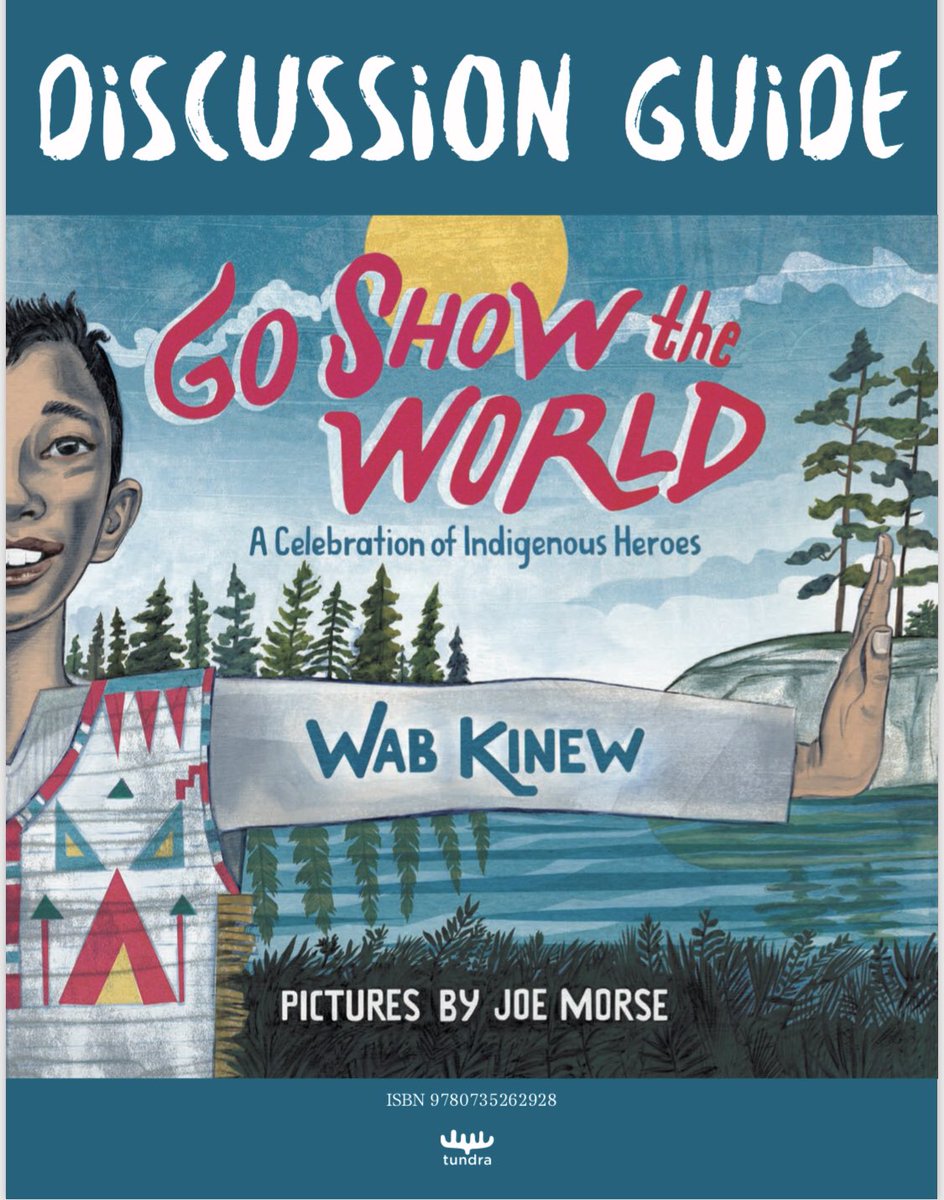 Wab Kinew just created a Teacher Resource Guide to accompany his new picture book. Check out the book soon from the PYP Library!

Find out more about book HERE

Molly of Denali Videos and Podcasts

It is the first nationally distributed children's series to feature a Native American lead character.

Indigenous Cinema in the Classroom Professional Learning for Educators